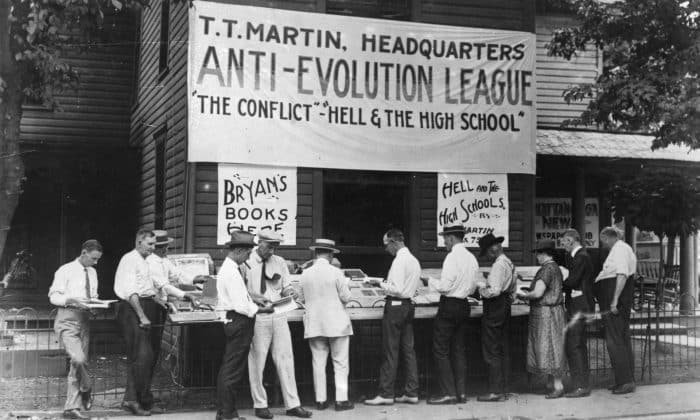 In our field, there is consensus amongst those that study the science, that aversive training methods are harmful, and that we should all endeavor to use as much positive reinforcement as possible when teaching our animals.

Your Facts are Just Your Opinion

“I don’t believe in climate change, it’s just a theory!”

“I don’t believe in evolution, it’s just a belief!”

“I don’t believe in using positive reinforcement, its just one of many ways to train a dog!”

What needs to be made clear, and in firm language, is that there are hard facts that dictate our bias towards using positive reinforcement. If you understand these facts, then the path is clear.

Here Are Some Facts

Fact 1:  Dogs trained with negative reinforcement show more stress-related behaviors during training, and have higher levels of cortisol in their saliva (Reward-based training group dogs showed no changes in cortisol), and when testing for mood after the fact, the more punishment a dog has received in the negative reinforcement group, the more pessimistic it is.  (Vieira de Castro AC, Fuchs D, Pastur S, et al. Does training method matter?: Evidence for the negative impact of aversive-based methods on companion dog welfare.)

Positive Reinforcement-based training achieves better results and also does not cause elevated stress or anxiety. So, if you’re choosing how to teach your dog to sit, stay, and walk nice on a leash, why wouldn’t you choose the method that is both effective but also brings joy to your dog and doesn’t make them depressed?

Fact 2:  When using confrontational or aversive methods to train aggressive pets, veterinary researchers have found that most of these pets will continue to be aggressive (Herron, Frances S. Shofer and Ilana R. Reisner)

Dogs that are aggressive towards people or other animals are usually acting out of fear, so the science suggests we should use systematic desensitization, counter-conditioning, and the differential reinforcement of incompatible behaviours. We teach dogs how to feel at ease in situations, without the threats of a prong collar or shock collar.

The science supports our practice as well – We setup educational environments to avoid triggering the fight-or-flight response. Learners (dogs included, of course) learn best when their parasympathetic nervous system is active (the rest and digest response) – this cannot be possible under the threat of a leash correction or shock.

The claim that “red zone” or “aggressive” dogs cannot be helped unless you use harsh training techniques is perhaps the most harmful of all of the incorrect information out there today.

One of the benefits of working with people who take an interest in science is they usually understand how to construct logical arguments. On the flipside, those who operate “intuitively” usually are very difficult to talk to because they lack the ability to construct a cohesive argument.

Usually, what you are presented with is a lot of logical fallacies and some pseudo-science:

“OMG you would rather have the dog die than give a single harsh correction?” (No, those aren’t the only options usually, thank you Mr. False Dilemma)

“I’ve saved X-number of dogs using e-collars, they are lifesaving” (Thank you, Ms. Anecdotal Evidence, I was also spanked as a child, I turned out OK…) 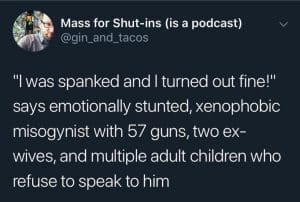 Credibility Should Be More Than Number of Instagram Followers

At When Hounds Fly, we don’t rely on tradition, intuition, one’s personal experience alone, or other unproven methods. Our approach relies on scientific evidence for guidance and decision making. With the proliferation of knowledge that is available, one can’t be expected to know everything about everything, therefore, we learn from people who:

The problem with the world we live in today is that the largest distributors of information – Google (and YouTube), Facebook (and Instagram), and Twitter, are for-profit organizations that generate revenue by keeping users addicted to their platforms.

On Instagram, a dog rescue group with 10,000 followers has more clout than a Veterinary Behaviorist with only 1000 followers, and when the rescue’s social media manager, who relies on intuition and anecdotal evidence only, suggests that “Balanced Training, using all training tools equally, is the best way”, that makes it seem like there’s a debate, when in fact there should be none. But, in the eyes of Facebook and Instagram’s algorithm… it’s fit for publishing and promoting on your feed, and there’s no mechanism for verifying whether it’s the truth.

My wish for 2020 is that proponents of aversive training methods be relegated to the same category as anti-vaxxers, climate-change deniers, flat-earthers, or Holocaust deniers. Just look at the science, and it’s clear that their messages do not belong on the same footing as practices like ours which are evidence-based.

Do your own research, look into the credibility of the presenter, and where the evidence comes from – and do not assume that what appears on your social media feed is truth, because some of it is probably harmful or just plain incorrect.